Apple is now releasing iOS 12.2 for iPhones, iPads, and iPod touch devices. This update of the company will be added on the mobile operating system newly unveiled Apple News+ service, This is already available in the US and Canada, and now this ios system is coming soon to Australia & The UK.

iOS 12.2 has also introduced four new Animoji – a giraffe, shark, boar, and owl. The updated version of the Operating system supports Apple‘s second-generation AirPods. The TV controls will show up in Control Center and on the lock screen and AirPlay multitasking lets, you browse all the apps and play other short-form audio and video files without breaking AirPlay.

you can easily set downtime hours in the different schedules for each day of the week, and there is a new info field in Settings it will remind you how much time remains on your devices’ warranty. And when you’re on AT&T the device will show you the fake 5G icon starting with this update.

Your Siri can play videos from your iOS device to your Apple TV now. And of course, they have been fixed Bugs and made some improvements for good measure.

if you want to read more news check here.

Hello, my name is Sumon Deb Titu. I'm an editor and marketing consultant at mamurdukan.com. We are a group of people who wants to provide legit information about upcoming and present gadgets/smartphone/accessories etc in Bangladesh through using our website. We have an agency digiexpertshub.com, we provide many important services for your website.

Huawei P50 Pro embraced by fans, the Snapdragon version more so than the Kirin 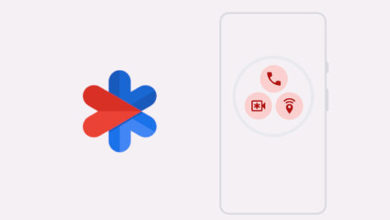 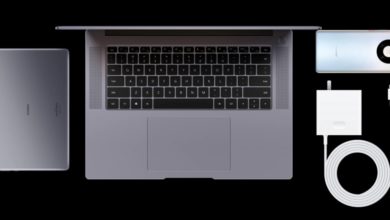 Samsung has Announces Earnings Guidance for 2021 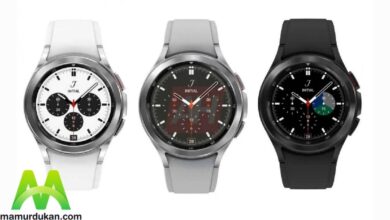